This Is Your Day - original soundtrack 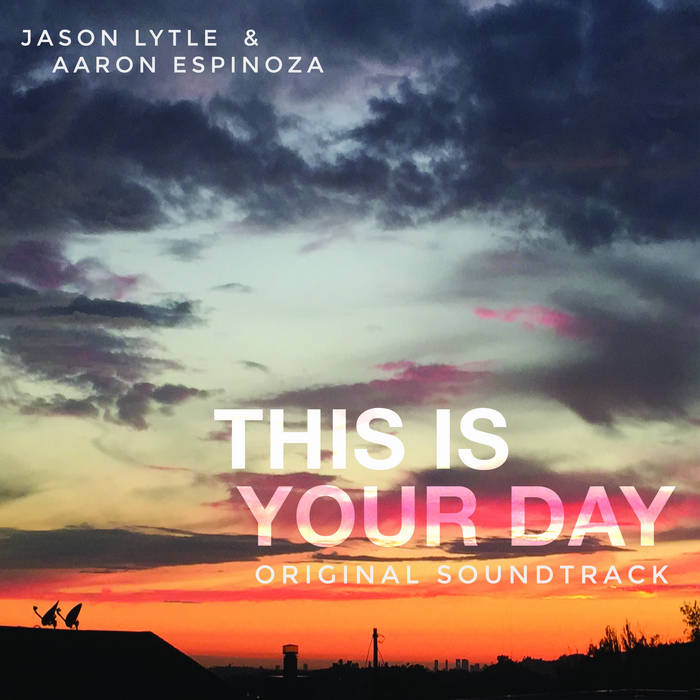 For more details about the film This Is Your Day, including info about screenings near you, please visit: thisisyourdayfilm.com

I was asked by an old pal of mine (Mike Cloward-exec producer of the film) if I wanted to do some music for a film about long distance running. I said ‘yep’ … and knew I would be able to get into it when I realized it wasn’t so much about overly sporty/jockish types and their stringent diets and training regimens….but more about the epic journey your mind and body takes when embarking on a very long and arduous journey.
Ive dabbled a bit with running long distances myself….completing a handful of 50k mountain running races and even a 50 miler in the Bighorn mountains of Wyoming…..so needless to say I was able to tap into the subject and the stories of the characters…and use some of my own understanding of what it takes to push through levels of pain and doubt and borderline insanity to finally reaching a goal of finishing with mind and body still kinda intact.
This was also a nice opportunity to work with my dear friend Aaron Espinoza….just basically hanging out in his studio…discussing themes, drinking some beers,moving from instrument to instrument and hitting record ….over the course of a week.
After a few more weeks of tweaking sounds and adding/subtracting stuff … Aaron got it all mixed and we realized we had an interesting little batch of (mostly) instrumental music that was composed for this film.
So now here we are …..with the bright idea of making it available as an album…of sorts.
We hope you enjoy.
jason

But for me…the most interesting part of Ultra Marathon running is the mental side. The ability to transcend all of the highs and lows that go hand in hand in this endeavor. Equal parts triumph, beauty, darkness and just plain ol’ weird shit… It is truly an incredible feat!

I think Jason and I tapped into a bit of all these feelings in the soundtrack. I love working with Jason…and I really think we made something cool. Hope you dig it too! ae

Bandcamp Daily  your guide to the world of Bandcamp

Featuring Gary Bartz, 5 years of Rhythm Section Intl and an LP of the week by Nicolas Jaar